When film director and writer Joseph Chu puts out an open casting call for a new film based on his family, he never expects his own father to audition for the lead role of the father. Caught somewhere between his real memories of his father and the fictional character he’s created, Joseph is forced to confront his own fears, hypocrisies, and realizations. 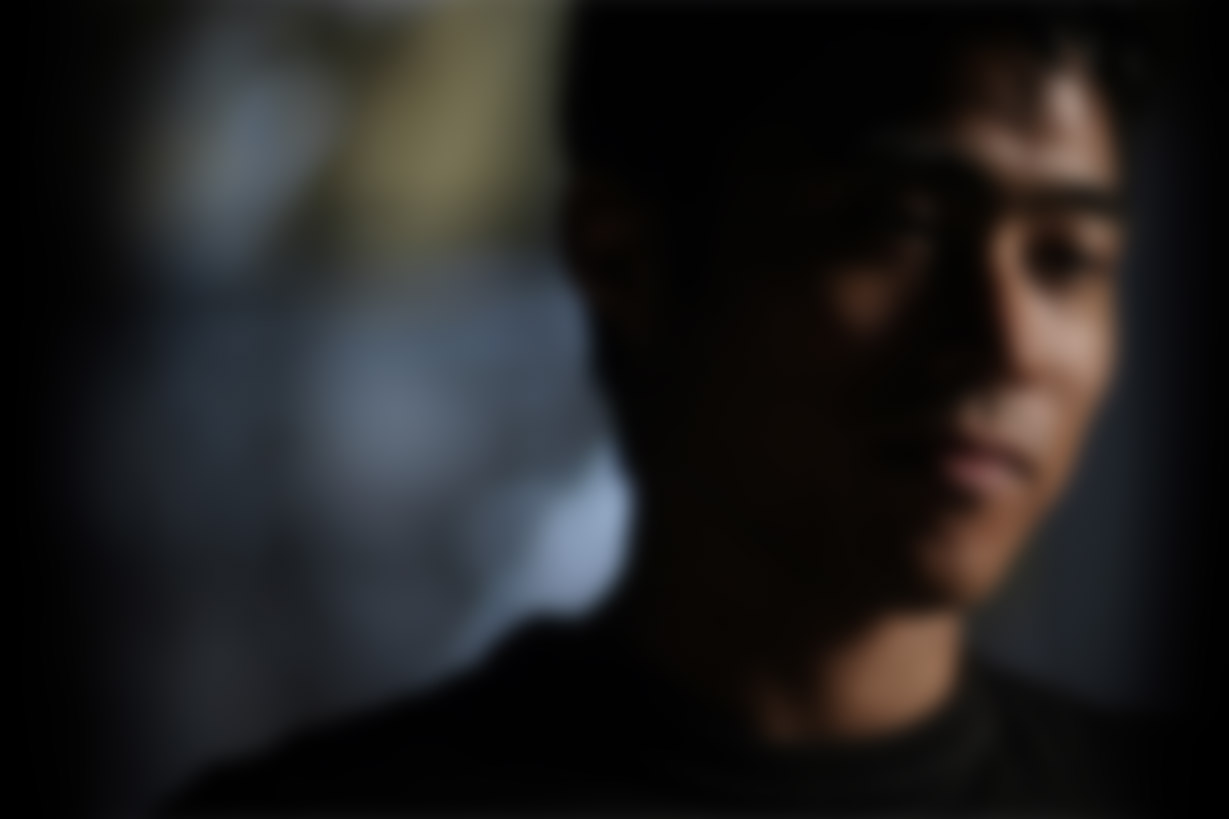