PJ Raval is more recently known as an award-winning filmmaker than he is an ex-scientist born on Tax Day. Growing up as a queer, first-generation Filipino American in a small, white, conservative town in California’s central valley, PJ’s outsider experience greatly shaped his filmmaking practice. PJ’s work examines social justice issues through the voices of queer and marginalized subjects. Named one of Out Magazine’s ‘OUT 100′ and IndieWIRE’s ‘25 LGBT Filmmakers on the Rise 2019’, PJ’s body of film work has been distributed widely internationally and has been supported by the Guggenheim Foundation, Bertha Foundation, Arcus Foundation, Sundance, Center for Asian-American Media, Tribeca Film Institute, Firelight Media, PBS, and the Ford Foundation. PJ is a 2015 Guggenheim Fellow, 2016 Firelight Media Fellow, 2017 Robert Giard Fellow, a 2021 Soros Justice Fellow, a Producers Guild of America member, and a recent member of the Academy of Motion Picture Arts & Sciences.

PJ’s latest film CALL HER GANDA is a feature documentary following the story of Jennifer Laude, a local transgender woman who was found dead in a motel room in the port city of Olongopo, Philippines with a 19-year-old U.S. marine as the leading suspect. CALL HER GANDA world premiered at the 2018 Tribeca Film Festival followed by an international premiere at HotDocs in Toronto, Canada. The Hollywood Reporter hailed the film “As suspenseful as it is moving”, Now Magazine in Canada gave it 4 N’s and called it “Unflinching and eye-opening”. CALL HER GANDA opened in theaters fall of 2019 earning over a dozen Grand Jury Best Documentary and Audience Choice Awards as well as several critics’ awards and nominations including a 2019 GLAAD Media Award, 2019 Gawad Urian Filipino Film Critics Award, and a 2019 Filipino Academy of Movie Arts and Sciences Best Documentary nomination. CALL HER GANDA aired on POV reaching millions of PBS viewers across the US and was awarded the 2020 Excellence in Documentary Award by the NLGJA Association of LGBTQ Journalists.

PJ’s previous feature documentaries include the ITVS supported documentary BEFORE YOU KNOW IT which follows the lives of three gay senior men (SXSW World Premiere) hailed by indieWIRE as “A crucial new addition to the LGBT doc canon.” BEFORE YOU KNOW IT garnered several awards including “Best Documentary Jury Award” at the Reeling Chicago Gay and Lesbian Film Festival as well as the “Audience Award” at both the Austin LGBT Film Festival and Montreal’s image + nation 26 Film Festival. BEFORE YOU KNOW screened theatrically in over 50 theaters in the US, Canada and the U.K. and was broadcast as the season finale on America ReFramed on WORLD Channel earning PJ the NLGJA Association of LGBTQ Journalists Excellence in Documentary Award in 2016.

PJ also produced, directed, and shot (alongside collaborator Jay Hodges) the feature documentary TRINIDAD which uncovers Trinidad, Colorado’s transformation from Wild West outpost to “sex change capital of the world..” Called “a must see” by Ellen Huang (GLAAD), TRINIDAD won the Cleveland International Film Festival “Documentary Jury Award” and was broadcast on SHOWTIME as well as MTV’s LOGO network, STARZ, and Discovery International and continues to reach audiences around the world.

In addition to his feature documentary work, PJ also continues to collaborate on a collection of highly charged, not-safe-for-work videos with performer and “provocateur” Paul Soileau (a.k.a. CHRISTEENE) under the name “Three dollar Cinema”. Their work has screened at SXSW, Oberhausen, and various underground, above ground, and art venues internationally. Banned from YOUTUBE and FACEBOOK alike (MmmHmm…), their collaborative efforts is best summed up by The Hollywood Reporter as “…something you desperately wish you could un-see…” Their collaborative work was nominated for an Austin Critics Table Award in 2010, and in 2012 PJ and Paul were invited to the CentralTrak Artist Residency Program, University of Texas Dallas to create a new video series based off stories from the Old Testament. The artist residency resulted in the creation of the high-spirited televangelist duo Reverie & Randee also known for their telethon charity work for the queer arts festival OUTsider.

PJ is the director behind the community video series Stories Within, an AAPI storytelling project that recently won “Best Documentary Short” at the 2022 DisOrient Film Festival as well as being a Gold House Gold Futures Challenge Award recipient. He is a co-founder and board president of the queer transmedia arts organization OUTsider, and he serves on the leadership team of the Asian American Documentary Network (A-Doc). In his spare time PJ likes to try and take small naps and pretend he knows ballet. 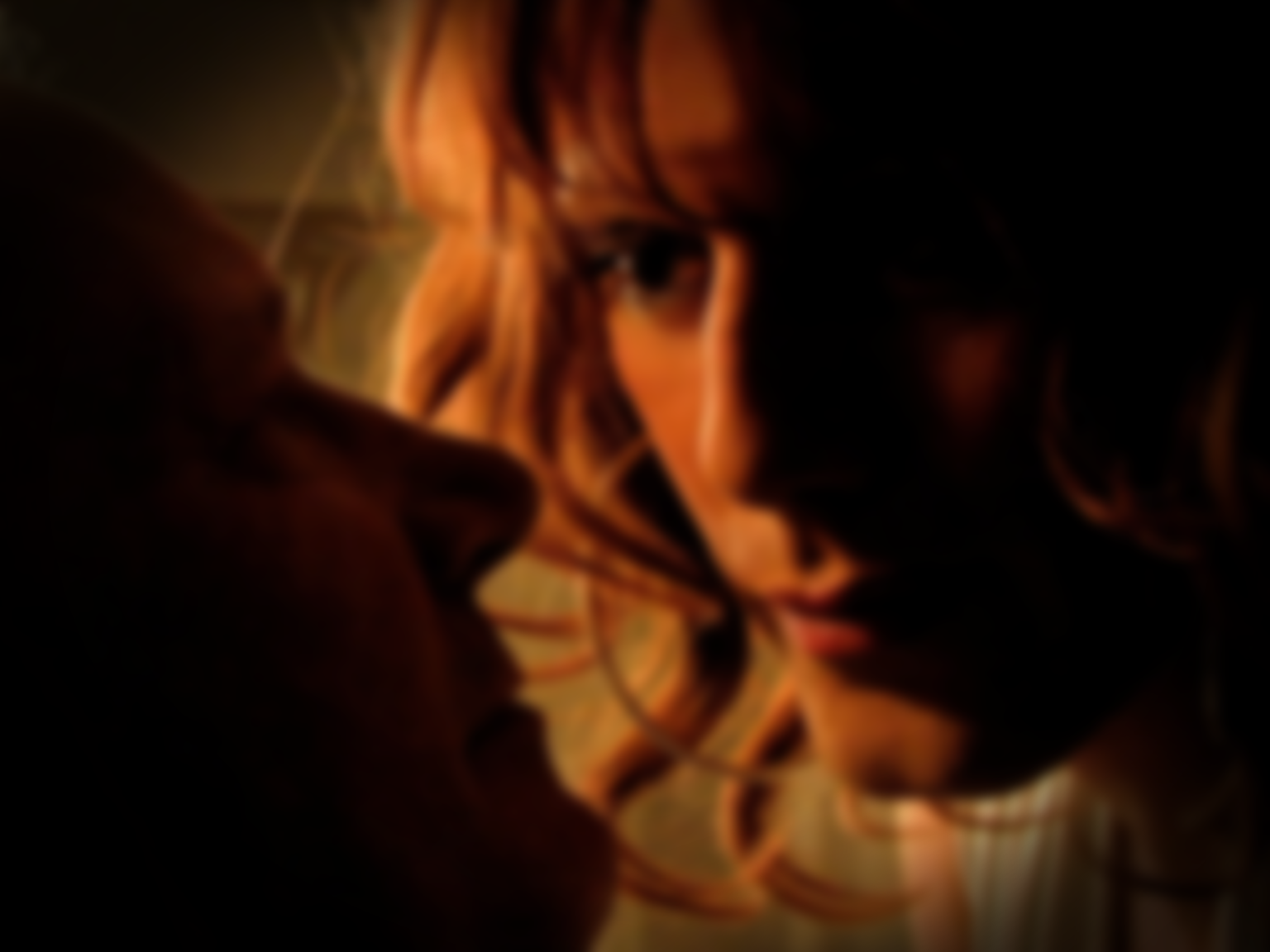