PJ Raval is more recently known as an award-winning filmmaker than he is an ex-scientist, ex-vegetarian, born on tax day.

Named one of Filmmaker Magazine’s ‘25 new faces of independent film 2006′ and Out Magazine’s ’100 OUT 2010′, PJ discovered film and video after working with photography and media installation art. 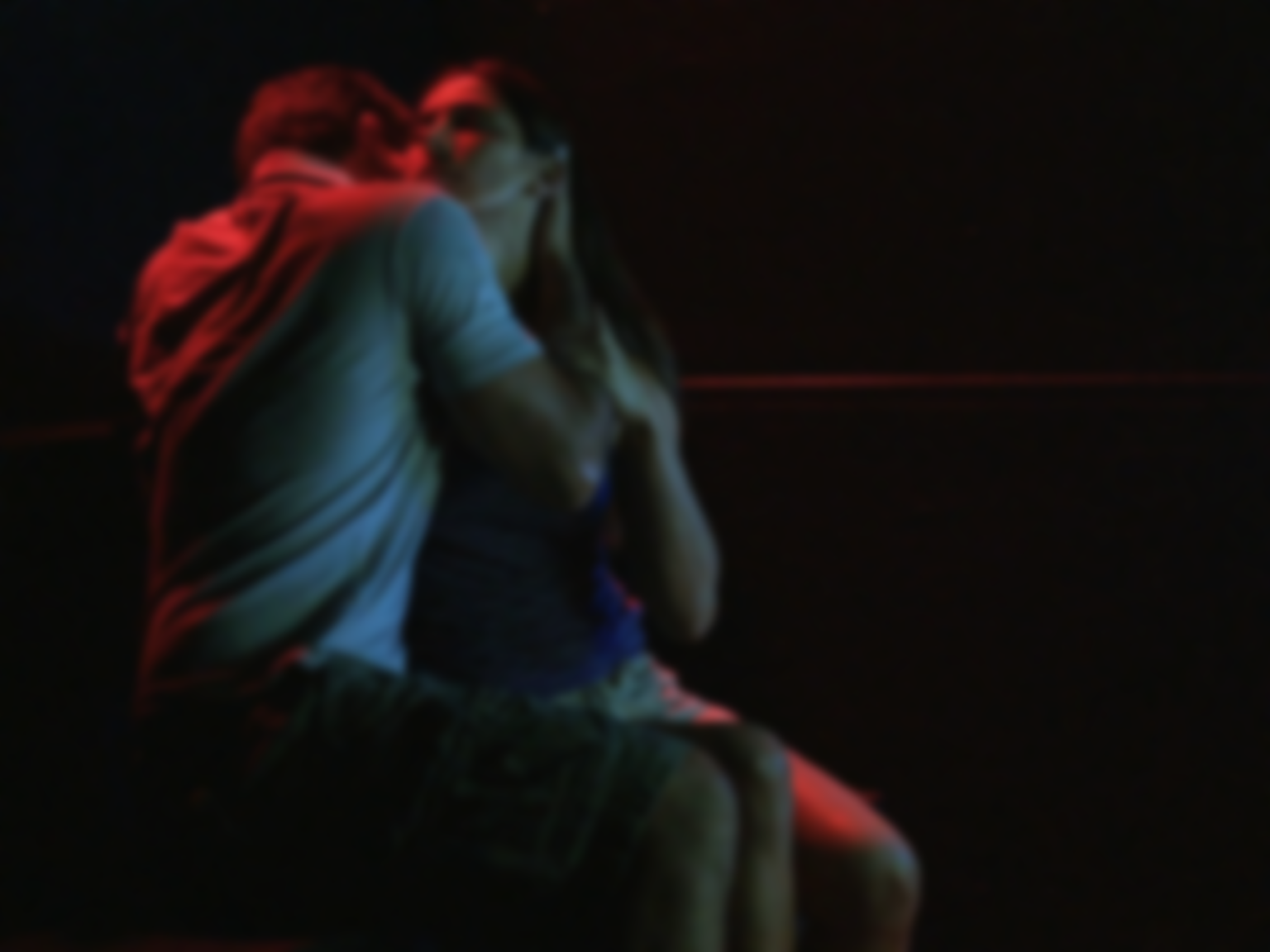