PJ Raval is more recently known as an award-winning filmmaker and 2015 Guggenheim Fellow, than he is an ex-scientist, ex-vegetarian, born on tax day.

Named one of Filmmaker Magazine’s ‘25 new faces of independent film′ and Out Magazine’s ‘OUT 100’, PJ discovered film and video after working with photography and media installation art early in his career.

In addition, PJ also continues to collaborate on a collection of highly charged, not-safe-for-work videos with performer and “provocateur” Paul Soileau (a.k.a. CHRISTEENE) under the name “Three dollar Cinema”. Their work has screened at SXSW and various underground, above ground, and art venues internationally. Banned from YOUTUBE and FACEBOOK alike (MmmHmm…), their collaborative efforts is best summed up by the HOLLYWOOD REPORTER as “…something you desperately wish you could un-see…” Their collaborative work was nominated for an Austin Critics Table Award in 2010, and in 2012 PJ and Paul were invited to the CentralTrak Artist Residency Program, University of Texas Dallas to create a new video series based off of stories from the Old Testament. The artist residency resulted in the creation of the high spirited televangelist duo Reverie & Randee also known for their telethon charity work for the queer arts festival OUTsider both of which PJ and Paul are founding members of and currently serve on the board of directors.

PJ’s previous film TRINIDAD uncovers Trinidad, Colorado’s transformation from Wild West outpost to “sex change capital of the world” and follows three influential transgender women who may steer the rural ranching town toward becoming the “transsexual mecca”. Called “a must see” by Ellen Huang (GLAAD), TRINIDAD won the Cleveland International Film Festival “Documentary Jury Award” and was broadcast on SHOWTIME as well as MTV’s LOGO network and Discovery International and continues to broadcast around the world.

PJ’s short films have won awards such as “Best Narrative Short” at the Chicago Gay and Lesbian Int’l Film Festival, “Best Screenplay” at the Cinematexas Int’l Film Festival, the “Betty Nowlin Award for Excellence in Filmmaking”, and the “Director’s Visionary Award” at the Santa Cruz Film Festival. PJ’s short film LEAD ROLE: FATHER was nominated for the “Golden Reel Award” at the VC Los Angeles Asian Pacific Film Festival and named the “programmer’s pick”. In 2004 PJ’s body of film work screened at the Artists’ Television Access (ATA) in San Francisco sponsored by the Alliance of Emerging Creative Artists (AECA), and then again in 2006 as part of the Austin Gay and Lesbian Film Festival’s Filmmaker Series.

PJ is currently in production on an intimate documentary feature investigating the brutal murder or Filipina transgender woman Jennifer Laude by an accused 19 year-old U.S. Marine. He has also been making a name for himself as a music video director for various bands and musical performers (Wild Beasts, The Sword, Mistress Stephanie & Her Melodic Cat) and directed a segment called “Rantings” part of the 2011 remake of Richard Linklater’s indie classic SLACKER.

In his spare time PJ likes to try and take small naps and pretend he knows ballet. 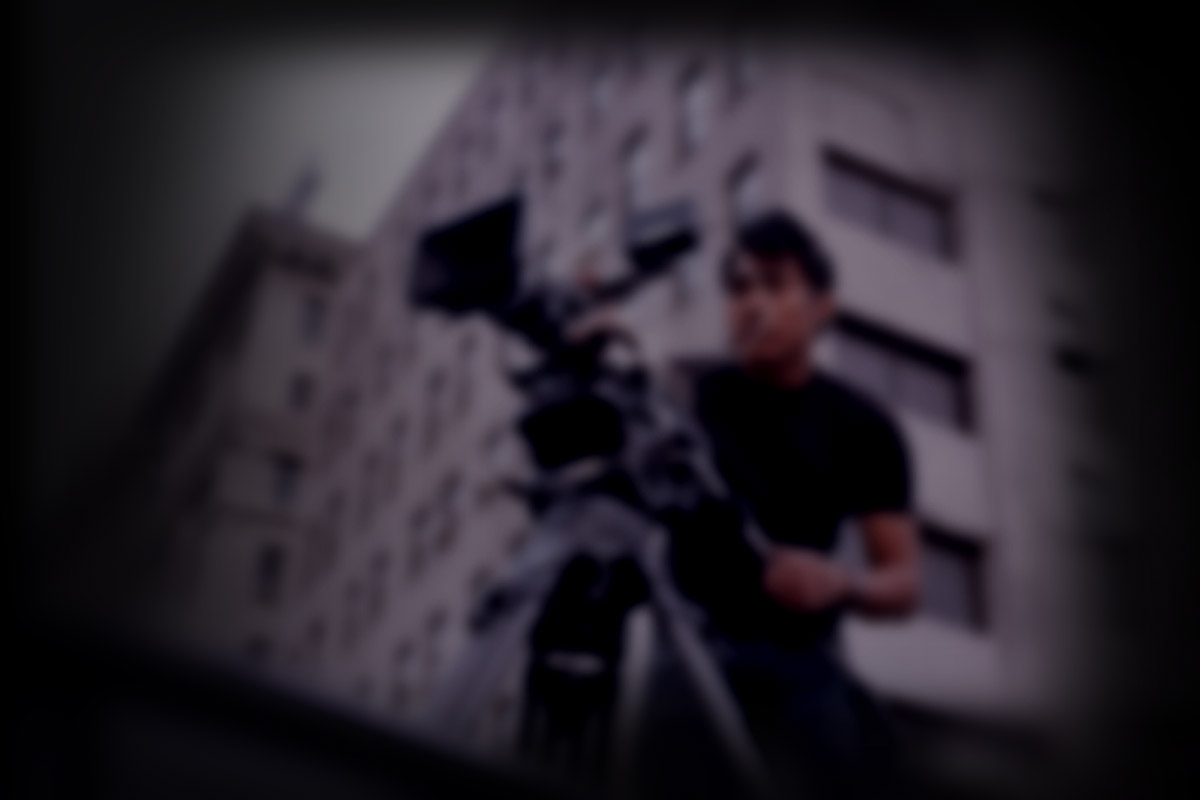